This is a regular blog post. Please check out the other posts if you’ re looking for show notes or links to show audio.

Writing a lot today. Set up on the patio for now and will likely head for the office this afternoon late to get a bunch of work done. Mostly the Thunderbirds summary episode, tentatively titled “Sometimes Alternates Fly.” 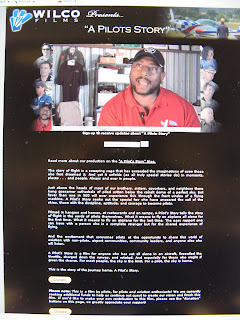 I also need to edit down and post the episode I recorded with Will and Rico of Wilco Films about A Pilot’s Story. Good episode, I think. And Airspeed’s first outright request for funding – For the film. A worthy project that deserves to get made. 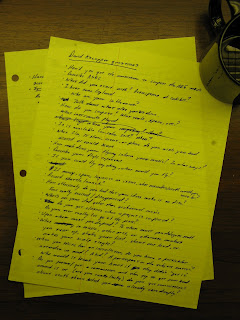 Then it’s recording the intro and outro for the David Kneupper interview and grabbing a couple of snippets of the Apollo/Saturn V Center and Star of Destiny music to load in at the right moments.

Got a lot to get over the tipping point this weekend. I was at Starbucks this morning shortly after it opened, cranking away and got most of the way through the cockpit audio itself. I was just writing the part about the nine-gee pull when I had to pack up to take the kids to Panera for breakfast and then to Lowes for a Guild and Grow project. Not I’m back at it. Would really love to record the narration this weekend! It’s possible! Got to knuckle down and get it out!

Posted by Stephen Force (Steve Tupper) at 11:34 AM