Meet the Campers of Acro Camp 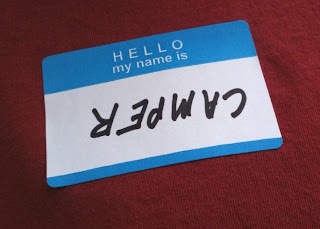 These are the show notes to an audio episode. If you want to listen online, please use the direct link below. http://traffic.libsyn.com/airspeed/AirspeedAcroCampCast01.mp3.

The Acro Camp cast (the “campers”) were announced last week and it’s time to introduce them to you! We had the opportunity to get campers Paul Berliner, Michelle Kole, Lynda Meeks, and Jim Rodriguez and instructor pilots ("IPs") Barry Sutton and Don Weaver all together on a Skype call to allow everyone to talk in realtime.

Michelle called in from the airport because she was getting reaedy to board a flight back to California after spending some time with her dad, Ed Kole, in Chicagoland. Michelle more than made up for having to leave the show early. She has met Paul Berliner and me in person and flown with Don. (Already! And all within 48 hours of the cast announcement! Now that’s Kevin-Bacon-esque!)

Look for more conversations with the campers on Airspeed in the weeks leading up to the camp 12-16 May 2010 here in Michigan.
Posted by Stephen Force (Steve Tupper) at 5:05 AM